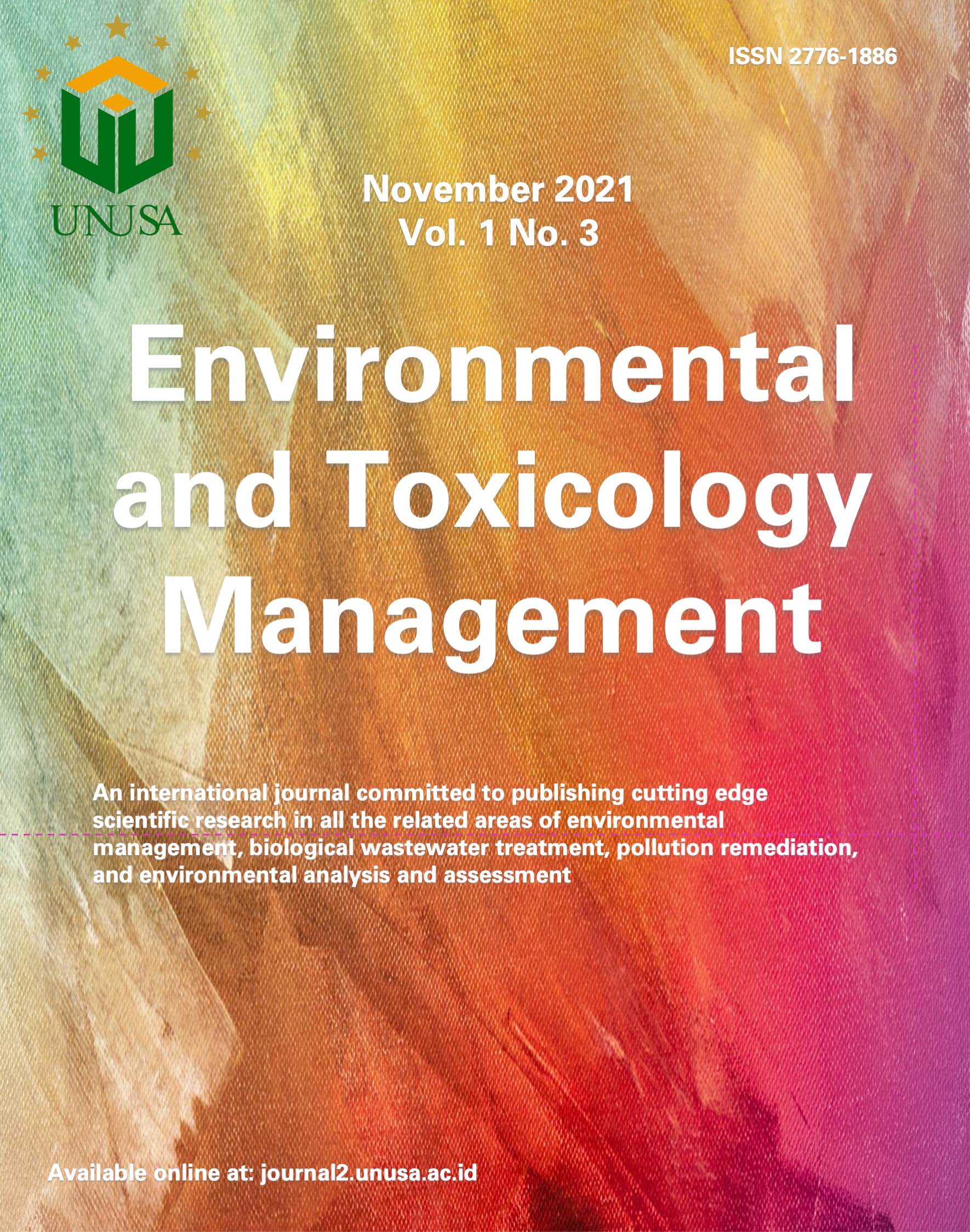 The issues of global warming and greenhouse gasses have raised the concern of the people and led to integrate ambitious of using bioenergy in many countries. In this paper, the issues of conventional energy are stated, and the different types of conventional energy resources are discussed including coal, petroleum and natural gas. The process of pulverized coal combustion (PCC) to generate electricity is also studied and discussed in this paper to have a better understanding of the process and the emission of greenhouse gas released from the use of coal to generate conventional energy. The reason of soil contamination and air pollution caused by the refinery process of petroleum is also discussed in this paper and several study cases of the social economic impact caused by the production of natural gas in development countries. Furthermore, the used of bioenergy and different type of bioenergy resource are discussed including biogas, algae biofuel, and biodiesel. The process of algae cultivation for algae biofuel and the study of toxic waste algae strains that can give a negative impact to the environment is studied to avoid harmful substances released to the environment. The potential algae application in different fields is also included to show the benefit of algae biofuel which is flexible and able to contribute to the global economic growth. Lastly, the advantages of using bioenergy are discussed including the mitigation of greenhouse gas emission, improve social economic growth, renewable energy resources and prevent prescribed burning of the forest. 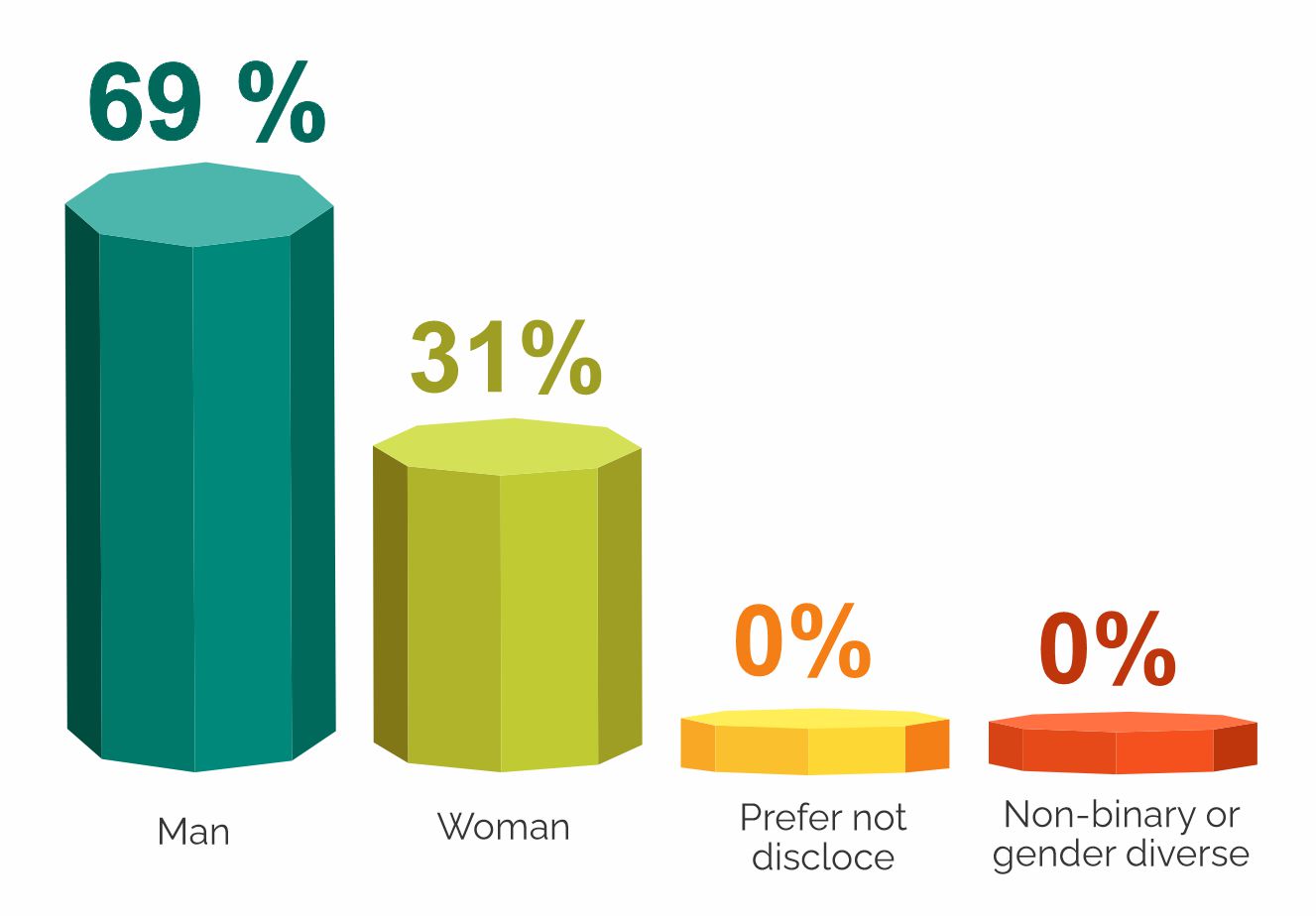