Abstract:Posyandu (Integrated Service Post) is one form of Community-based Health Efforts (UKBM) carried out by, from and with the community, to empower and provide facilities to the community to obtain health services for mothers, infants and toddlers. In Posyandu activities there are indicators that determine the success of activities, one of which is the coverage of weighing toddlers as a form of community presence. The problem of coverage of underfive weighing in Indonesia was found to be the difference between the number of toddlers and toddlers weighed, namely 12,817,382 toddlers. This data was obtained from info Datin (Health Data and Information Center of the Republic of Indonesia) in 2014. In East Java Province an estimated number of toddlers was 2,985,934, and the number of toddlers weighed 1,588,030 so that there were still 50% that were not included in the coverage of underfive weighing. The results of the preliminary study of the number of children under five were present 45% irregularly in attendance each month. Even though nutrition monitoring with weight weighing must be done every month. While the monthly attendance limit for 1 year is 8 x. This presence needs cadre participation as part of the community itself. This study aims to determine whether there is the influence of the emotional demonstration method on increasing the coverage of underfive weighing. This study uses a one shot case study pre-experimental research design. The population is all under-five mothers in Sidodadi Village, which number 333 people. The sampling technique used is simple random sampling. Test Statistics used to see the relationship between variables bound to independent variables. The analysis used was the chi-square statistical test of significance level of 95% (alpha 0.05) using SPSS. The results of 333 respondents, mothers of children under five who came to the Posyandu village of Sidodadi, Probolinggo Regency in December 2018 - June 2019 before the emodemo were attended by 153 mothers and when there was an emodemo activity the number of attendees increased to 285 mothers who attended Keposyandu .. Test results statistic is pvalue <0.05. The conclusion of this study is that there is the influence of the emotional demonstration method on increasing the coverage of underfive weighing in the Posyandu village of Sidodadi. 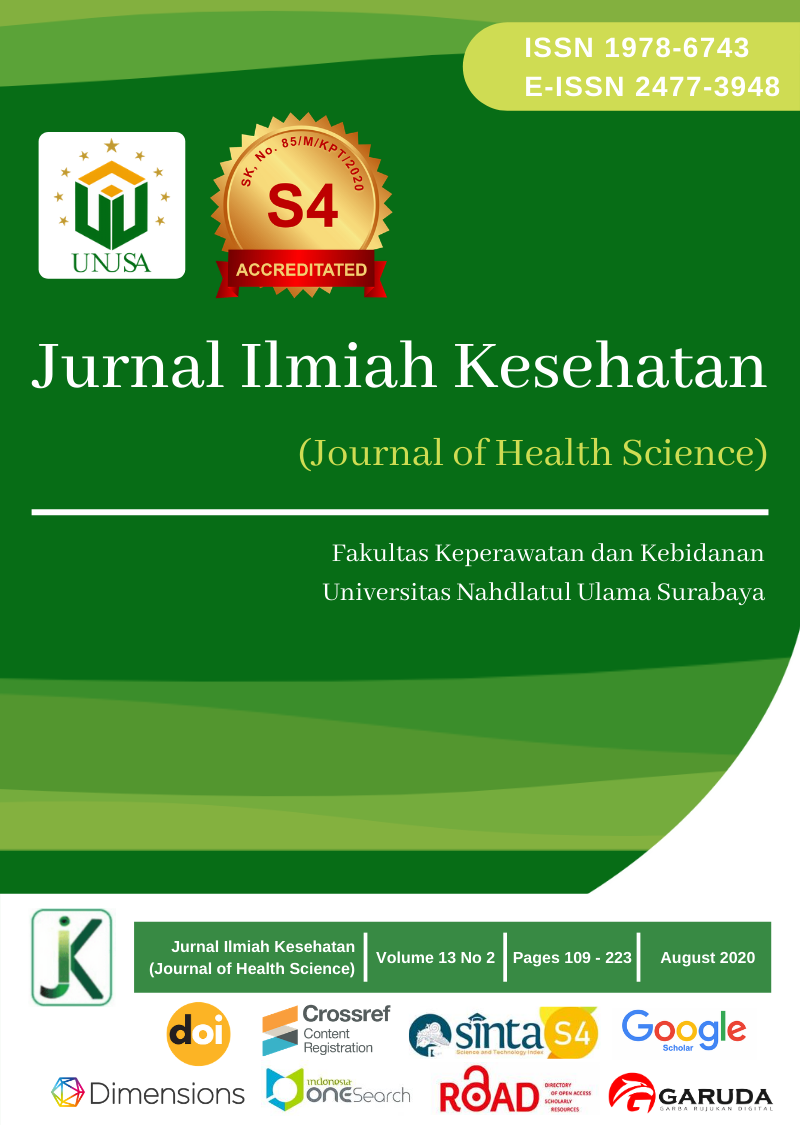 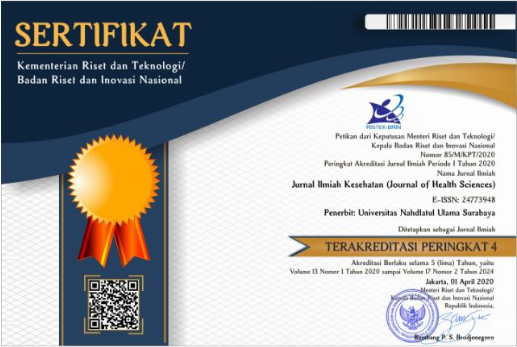