Pancasila village is a nickname that is often given to Balun Village located in Lamongan district. The reason is that the Balun villagers share three different religions but still live in harmony with the harmonious religions, which are religion, Islam, Christianity and Hinduism. Because of its uniqueness, the village of Balun often get visits from traveller, whether for research or to simply enjoy religious festivals in every religious group that is celebrating. But unfortunately, until this moment Balun villagers are still lacking the readiness and care to host the guests or tourists who visit. Therefore, it is necessary a group of cultural tourism awareness of Balun villagers who participate and play a role in developing Pancasila village into a village that is increasingly feasible to be visited by tourists. Cultural tourism awareness group formed by Lamongan Tourism Office in cooperation with Balun village government. With the formation of cultural awareness group tourism, it is expected that the village of Balun which has been frequently visited by people outside the region has become increasingly attractive, making Balun Village has many cultural potentials more familiar and visited by more tourists. It is also expected that local people can play a more active role in participating in developing their village. 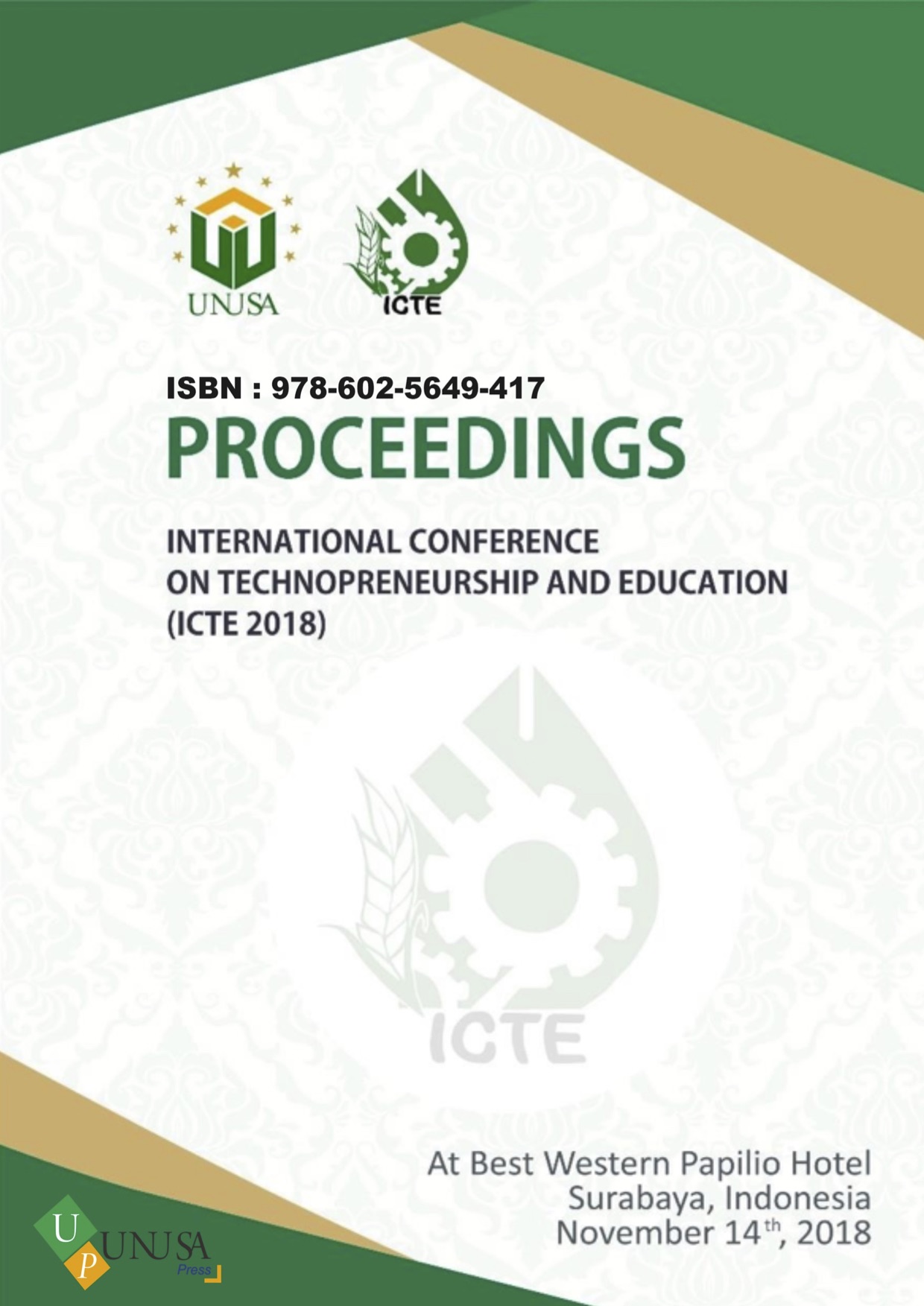